Mr. Loftus is an experienced litigator, having represented lenders in proceedings in courtrooms throughout Iowa and other jurisdictions. He has successfully represented creditors in matters before the state and federal courts, bankruptcy courts, and appellate courts.

In addition, Mr. Loftus regularly presents on topics affecting the day-to-day operation of financial institutions, including topics involving the Uniform Commercial Code, state and federal banking regulations, and foreclosures and workouts. Mr. Loftus has also authored several publications on consumer regulations affecting lenders such as the Fair Credit Reporting Act and the recent overhaul of the mortgage lending industry by the Dodd-Frank Act. 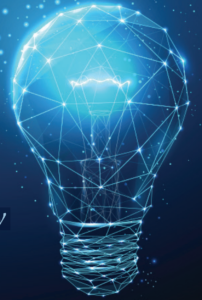