Jacob Koller is a family law attorney with more than 15 years of experience. He counsels individuals in all aspects of domestic relations, including premarital agreements, separation and divorce, child custody and visitation, child support and related matters. He also represents individuals in other circumstances affecting the family unit, such as adoption, guardianships and conservatorships.

Mr. Koller is a Fellow of the American Academy of Matrimonial Lawyers (AAML), an organization comprised of family law practitioners with the highest levels of knowledge, skill and integrity. He is among only 10 family law attorneys named Fellow of the AAML in Iowa. Mr. Koller also serves as president of the Collaborative Lawyers of Eastern Iowa and believes in empowering his clients to make informed decisions about their lives and their children's lives.

Litigation. Mr. Koller believes the best result in any family law matter is a successfully negotiated settlement. When this is not possible, however, it becomes necessary to have a trial before a judge. Mr. Koller is experienced in the preparation and prosecution to trial of complex financial, including high net worth marital estates, large farm and livestock operations, and business interests – and child custody matters. He is a 2008 graduate of the American Family Law Trial Advocacy Institute, which is an advanced trial training program for attorneys specializing in the practice of family law.

Mediation. Mediation, which is a form of alternative dispute resolution, has become an important component in resolving family law cases. Mr. Koller is a trained lawyer mediator, having completed a 40-hour training in 2009, and he has successfully mediated hundreds of cases. As a mediator, he acts as a neutral to aid parties and their attorneys in settling their disputes without the need for court intervention.

Appellate Advocacy. In some cases, the decision of the trial judge is challenged on appeal. Mr. Koller has experience handling the prosecution and defense of appeals, both in cases for which the firm was trial counsel and in cases brought to him that have been tried by lawyers outside of our firm. He has successfully argued cases before the Iowa Supreme Court and the Iowa Court of Appeals. 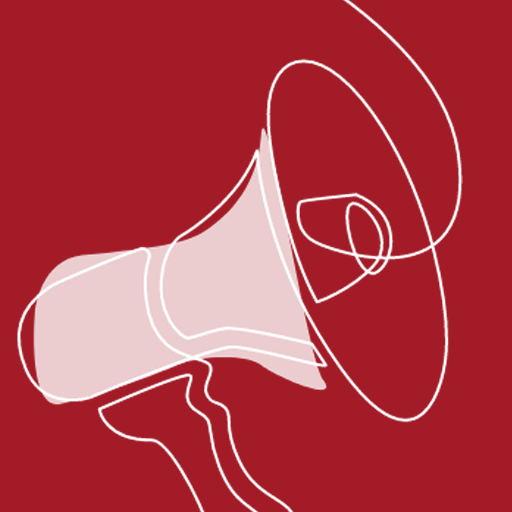